This Forum is for scientific, medical, pathological, environmental, etc. discussions.
Rules are different for this forum, be sure to read through them inside.
Forum rules
The rules for this forum are different from all the others on this site.
1) Questions regarding sick skinks do not belong here.
2) If you are not sure if your topic is OK here, post it in the General Discussion forum; a moderator can then move it here if appropriate.
3) This forum is for advanced discussions, such as scientific, medical, reproductive, pathological, environmental, etc.
4) PROOF, FACT, and BACK IT UP are three things to keep in mind when posting.
5) Comments need to add to the discussion. “Good job”, “I agree”, or “Nice skink” etc, do not add to the discussion and are not allowed here. If stating an opinion, back it up with what experiences have led to that opinion.
6) The 3 month rule is not in effect; you may post on any thread no matter how old it is.
Post Reply
3 posts • Page 1 of 1

Now that I've finally had time to take some pictures, I figured I'd do a thread on Simon's medical issues for general interest. This isn't intended to help people treat issues like this, but rather to help identify when veterinary assistance is required and to hopefully create some good discussion on these type of issues.

We got Simon at the end of March. Previous owner said he had minor mouth issues but it had been seen by a vet, topical antibiotics didn't help and so it was decided (by the owner, not the vet) that it was normal. This had been an issue for over a year. When I got him home and looked closely at it, it was obvious that the problem was not just skin deep - he was missing teeth on that side of the jaw and it was swollen and tender. Took him my vet, who prescribed 6 weeks of oral baytril. Simon had been to the same vet clinic a year ago with the previous owner (saw a different vet though) when the topical antibiotics were prescribed. In that year, Simon had gone from around 600 grams to 514 - so lost quite a bit of weight.

Some before pictures:
At first, when I wasn't sure how bad it really was: 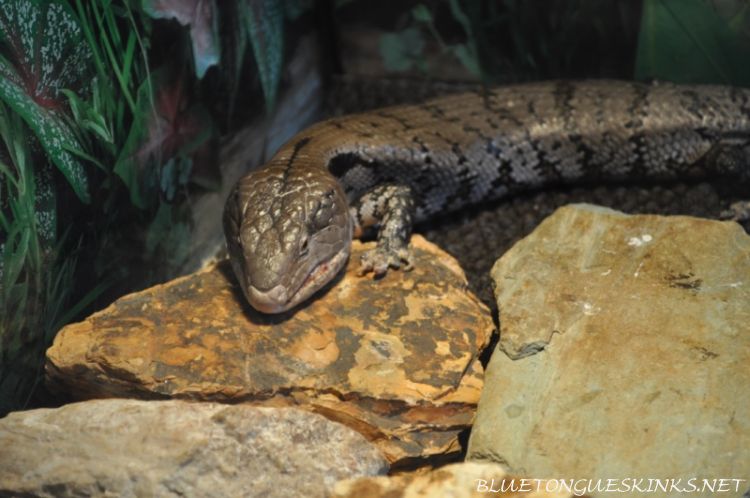 Next day, after trying to clean it up a little bit. Yep, vet visit required. 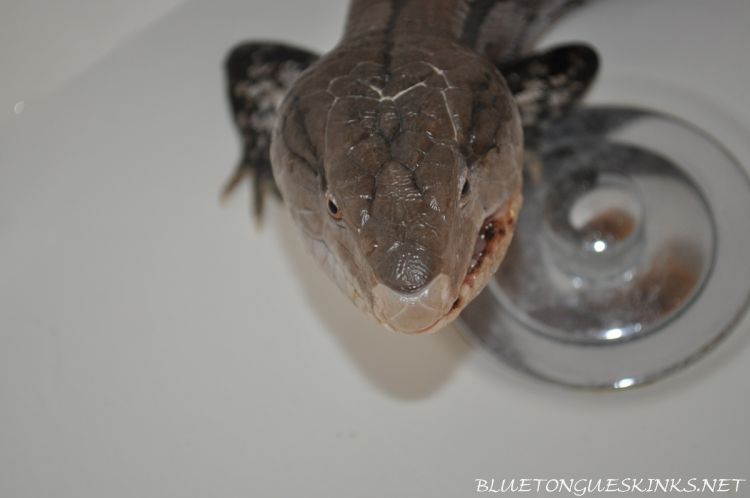 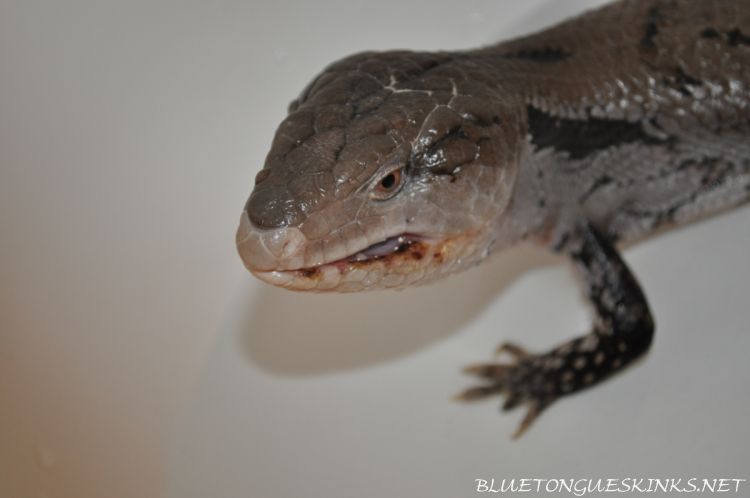 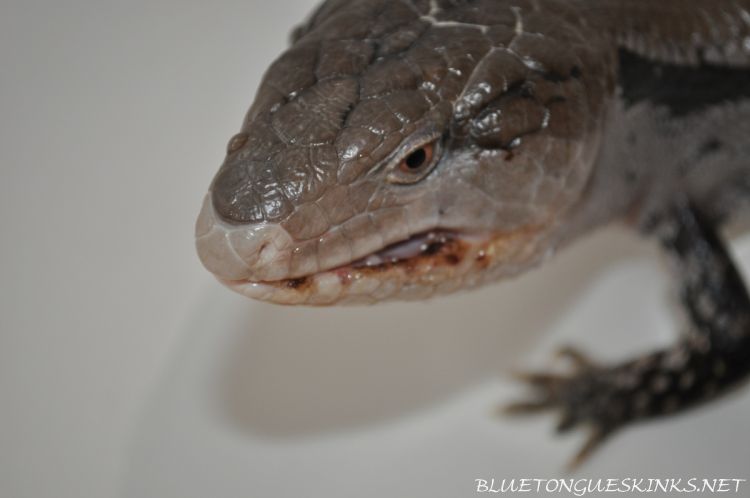 Vet said we would book a recheck after the 6 weeks and reassess then. He was hopeful that the Baytril would work, but said that if not we might have to x-ray to see how much of the jaw bone was infected and possibly look at surgery.

6 weeks later Simon looked much better - jaw was noticeably better and the vet was undecided on whether or not further treatment was necessary. I decided to do another 6 week course of abs, this time injectible Ceftazime (280 mg/ml) to be certain that we cured all of it. After possibly losing Nemo to a resident infection, I wasn't taking any chances. Vet agreed that it wouldn't do any harm and if I was willing to pay for it that it is better to be safe. Simon is now about 1/2 way through this treatment - jaw line is damage and doesn't close properly, but otherwise looks good. No areas of open sores, seems to have healed very nicely. Simon also gained 71 grams in those first 6 weeks and his appetite is astounding.

Just to note - I have been feeding mostly chopped up chicken or beef with greens and avoiding wet / sticky foods for obvious reasons.

New pic from today (will try to get better ones of the jaw line): 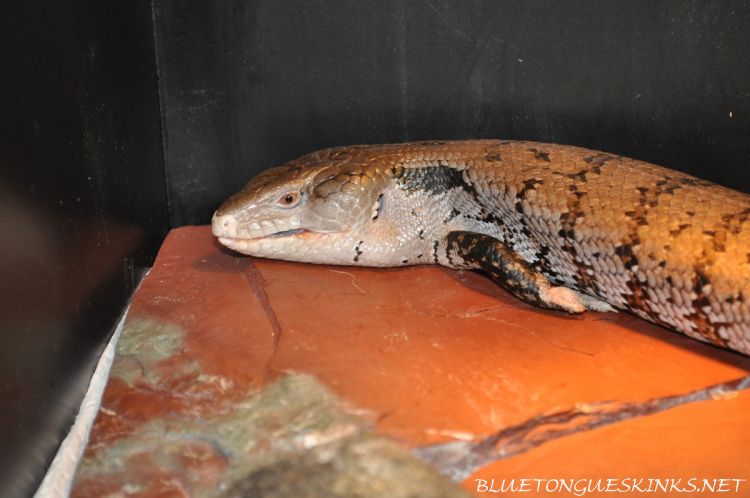 Still having some issue with his feet - they are improving but some digits will likely fall off but haven't yet.

Also - when we got Simon, he hadn't shed in quite a few months according to the previous owner. I had read about reptiles not shedding when malnourished or ill and so kind of expected a bad shed when he finally did shed... but wow. About 5 days before his 6 week vet recheck, he was absolutely lethargic with zero appetite. He looked awful. The BF as trying to prep me for the worst and we figured that we were losing him. After 4 days of almost no movement he started shedding - so it must have been incredibly taxing. He shed very nicely and appetite and activity level improved immediately. I couldn't believe it though - I thought he was dying!
Last edited by Katrina on Tue Sep 27, 2011 8:45 pm, edited 1 time in total.
Top

I've PMd the couple people I can think of who have dealt with issues like this before, but if you have experience with stomatitis in BTS it would be great if you could post pictures and what treatment you used. It would be great to have lots of information on this kind of thing in one place.